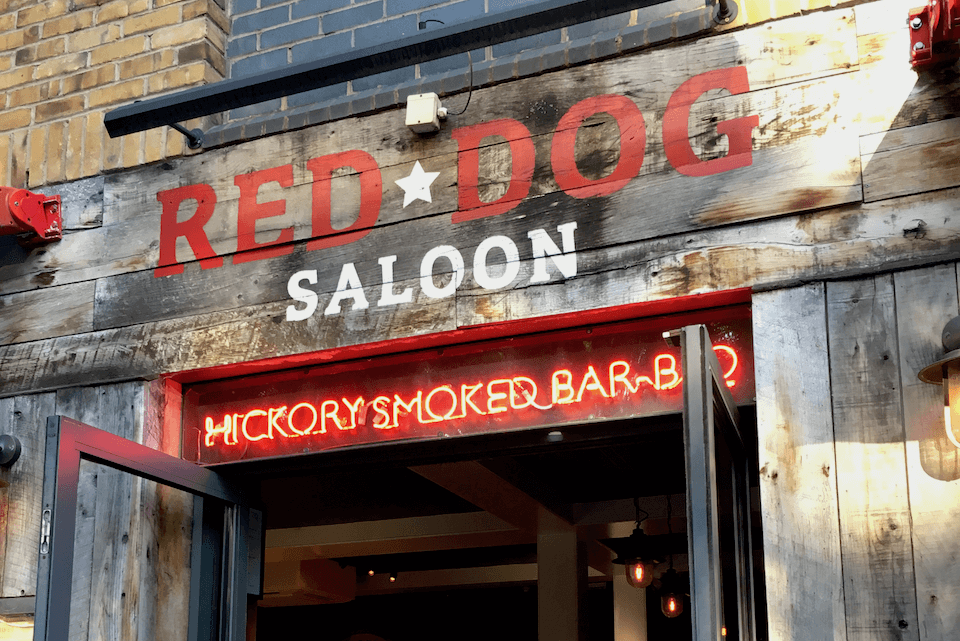 As we entered the barn-like tex-mex restaurant, it left like I should have been sitting on another side of a wall. The atmosphere was pretty mundane; not much going on apart from a homeless guy asking for change. The authenticity of the place was pretty legit. They had Mexicans as waiters, who couldn’t tell the difference between me saying “do we order at the bar” and “can we sit outside”. Anyways… enough about the environment.

Alas we sat down. It took a while for us to order, as we were stumped by the amount of choice there was on the menu. Reading though the burger section had us salivating. Every burger had it’s own speciality, all of which sounded delightful. I went ahead and got the Punisher MK 2.

After a surprisingly short wait our burgers arrived. They arrived on slabs of wood, which were more of a hindrance then one might think #WeWantPlates. The burgers sat there in front of us. Despite being mesmerised by the beautiful colour of the bun and beef, something that was slightly off-putting was the Rastafarian looking lettuce. It looked like one of the twin jellyfish from Sharks Tail… 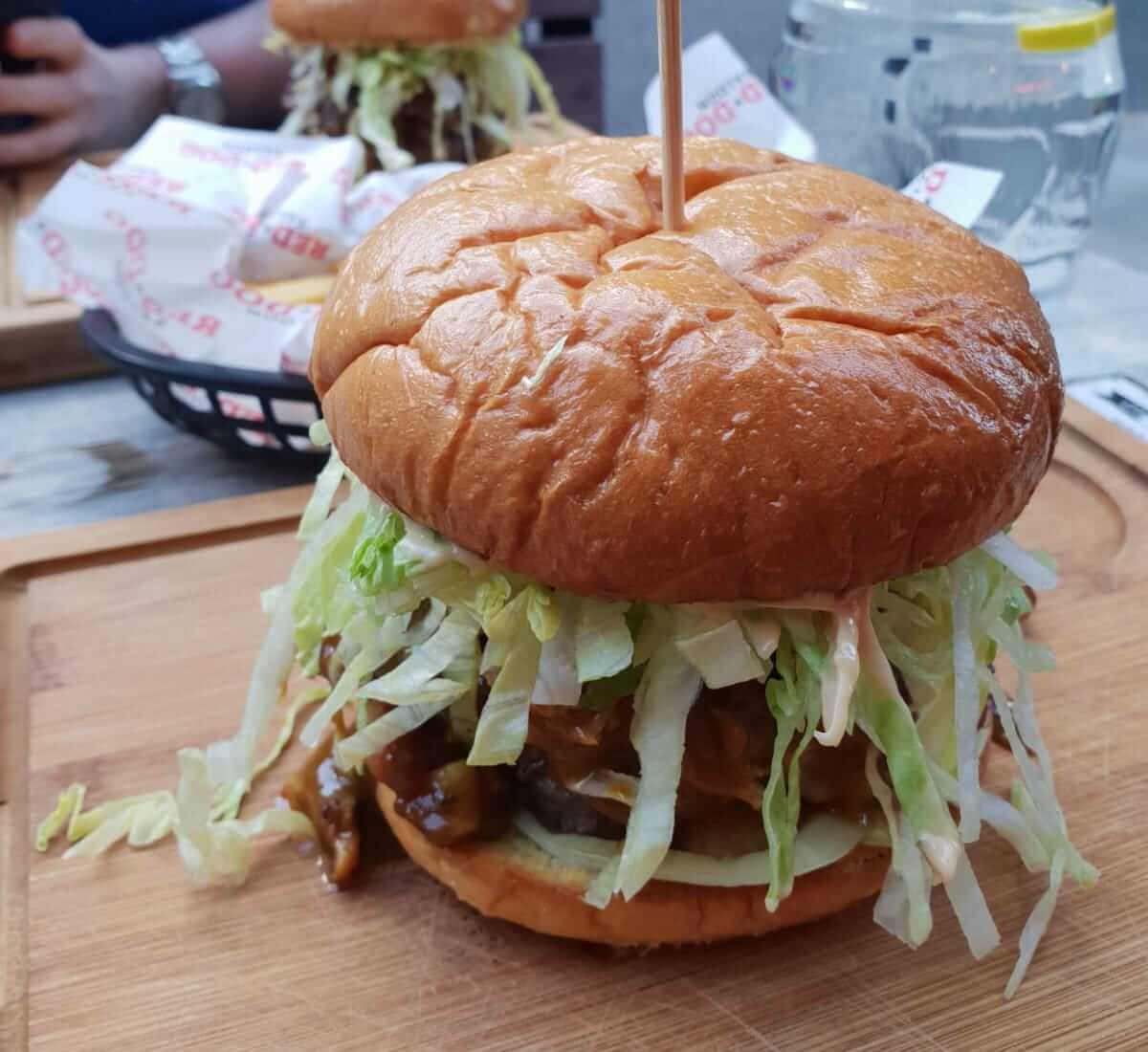 It was time. Both of our fat greasy hands grabbed the burger like a soft warm breast on a summers day. We gave it a sniff like the Germany coach, who scratches his balls, and sniffs his fingers… Yeh… it’s amazing that fucking dumbness keeps doing that on live TV. Any who… That’s not why we are here.

The first impressions of the burgers were not as pleasant as we thought it would. To be honest with you all it tasted like fucking dog shit. The beef tasted like it was a month old, and the fridge it was stored in had been broken for just as long. It tasted more like chemicals used in common day to day cleaning products.

On a positive the bun was rather delightful. The toppings however tasted rather bland. Boring for the most part, which is a big disappointment. Sides are a very important aspect of eating a burger. Just like a side chick, who’s ready to be taken to pound town when your missus is away for the weekend. However the sides at Red Dog were average at best. They came in the form of fries. Heavily salted, which I would normally criticise, however they were the salvation of the whole worthless experience.

Never have I craved something in my mouth so much since I dreamed of Jessica Alba sitting on my face. Having said that, a salted caramel shake coming in at £6.75 just doesn’t doesn’t seem worth it.

Let me give you a bit of background about Basham. Not once have I ever seen his fat ass not finish a burger. He has a vampiric obsession with burgers. Like they are juicy blood-filled prostitutes, just waiting to be sucked dry. #InterviewWithAVampire #NicheReferece.

But for the first time in over 50 burger reviews (and I’m not including the amount of Maccy D’s or pizzas we have had) this was the first time he has never finished a burger. Now I wanted to bitch slap him for being a pussy, but I tried some of his much anticipated burger meat. It was fucking gross. Kind of like if you sat in the toilet with me while I am taking a shit, after a curry, then forcing you to eat said shit. Furthermore, the Punisher MK2 had a distinct taste, never before seen in the burger world. These fucking retards put chip shop curry on the top, as a condiment. This surprised me at first. Then after tasting, it just pissed me right off. There are things in food that work: chilli and chocolate, peas and carrots, Peanut butter and jelly. But to put curry sauce on an American style burger, is all sorts of fucked up. Whoever invented this combo should probably rethink his life #DoYouWantToBuySomeDeathSticks?. 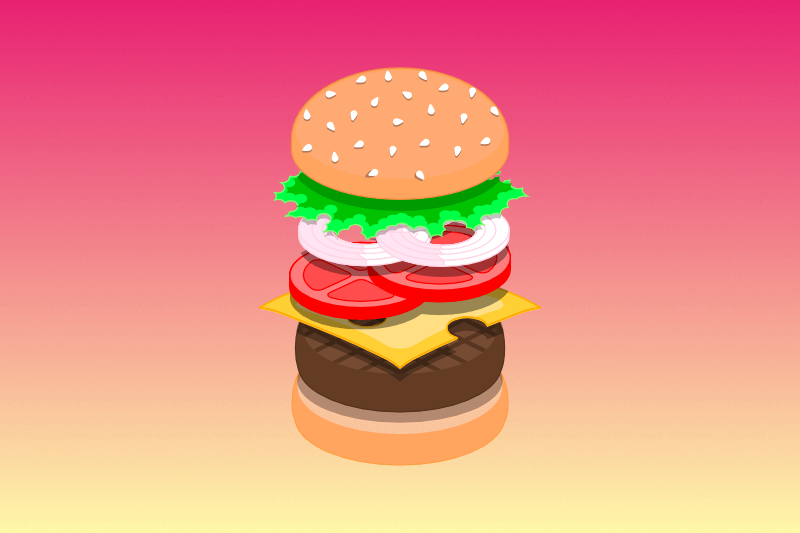 What Makes a Good Burger 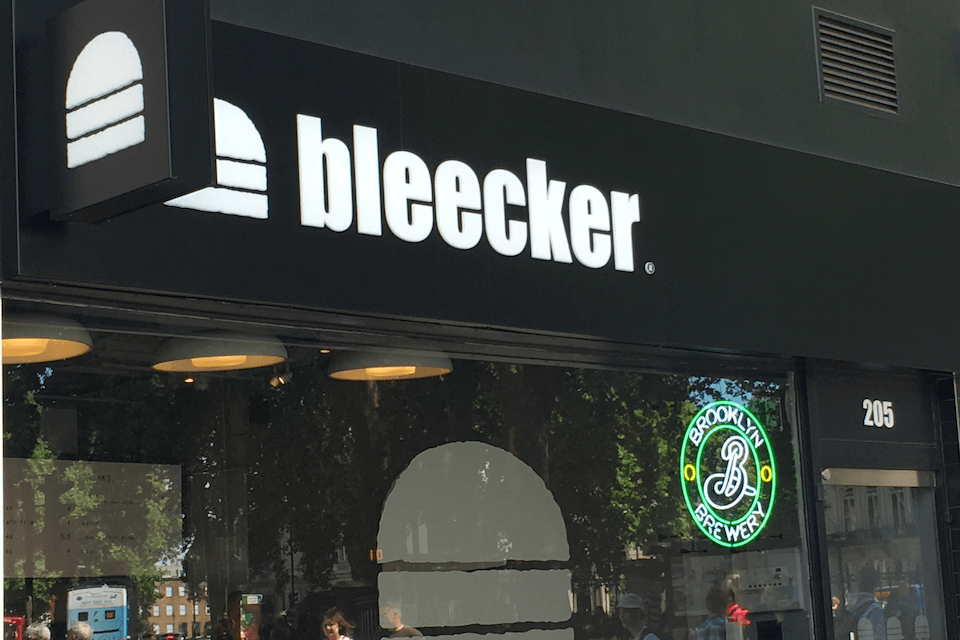 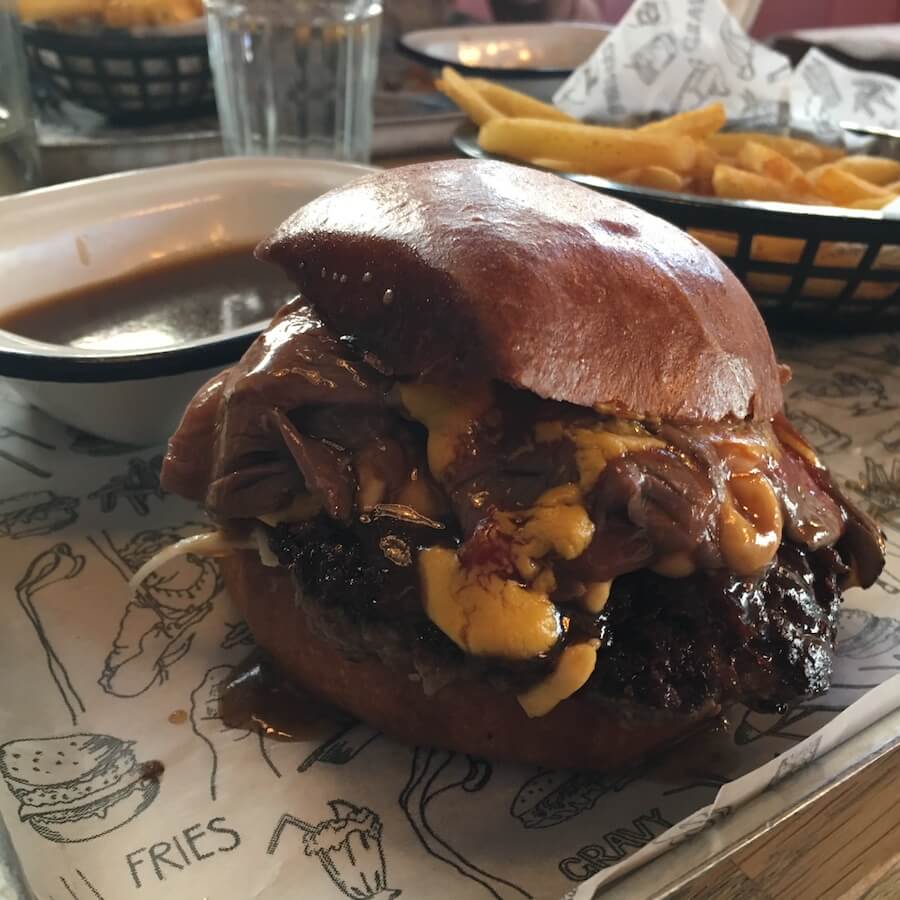 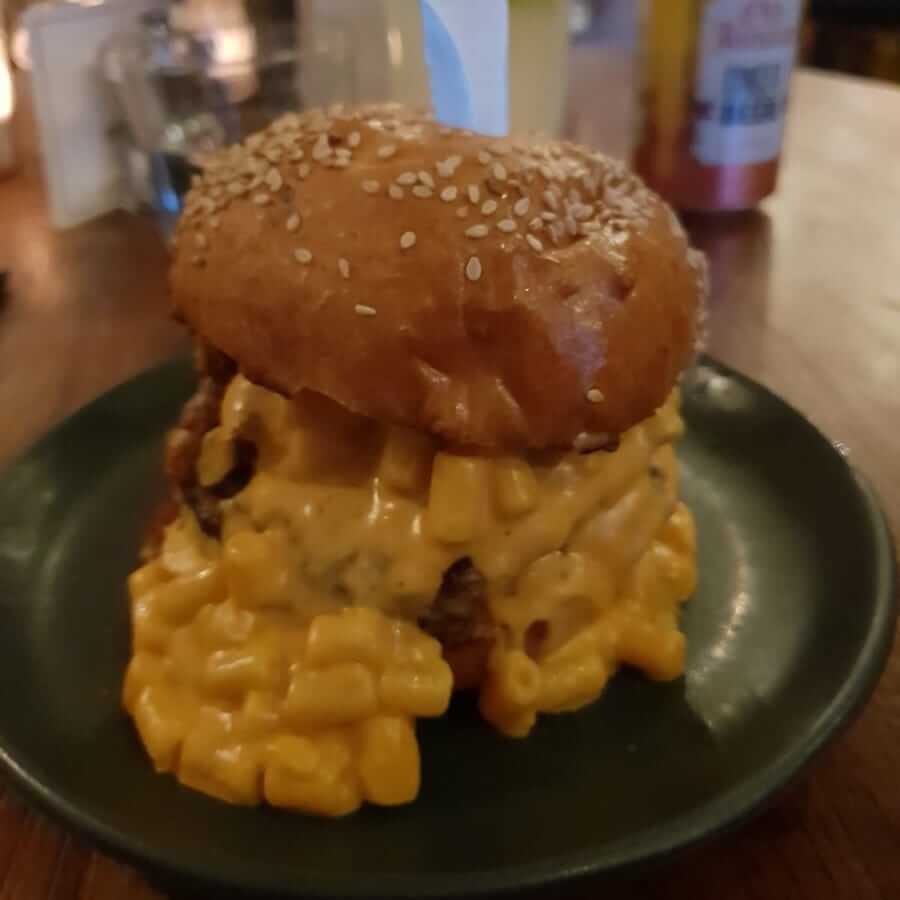 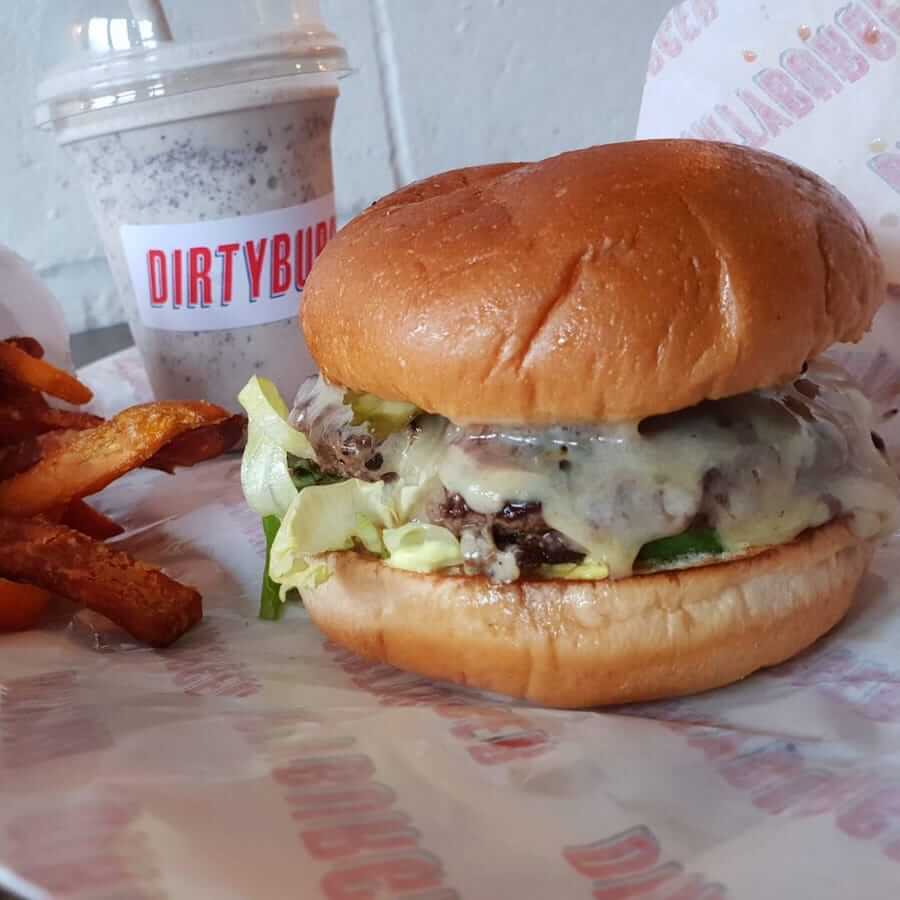 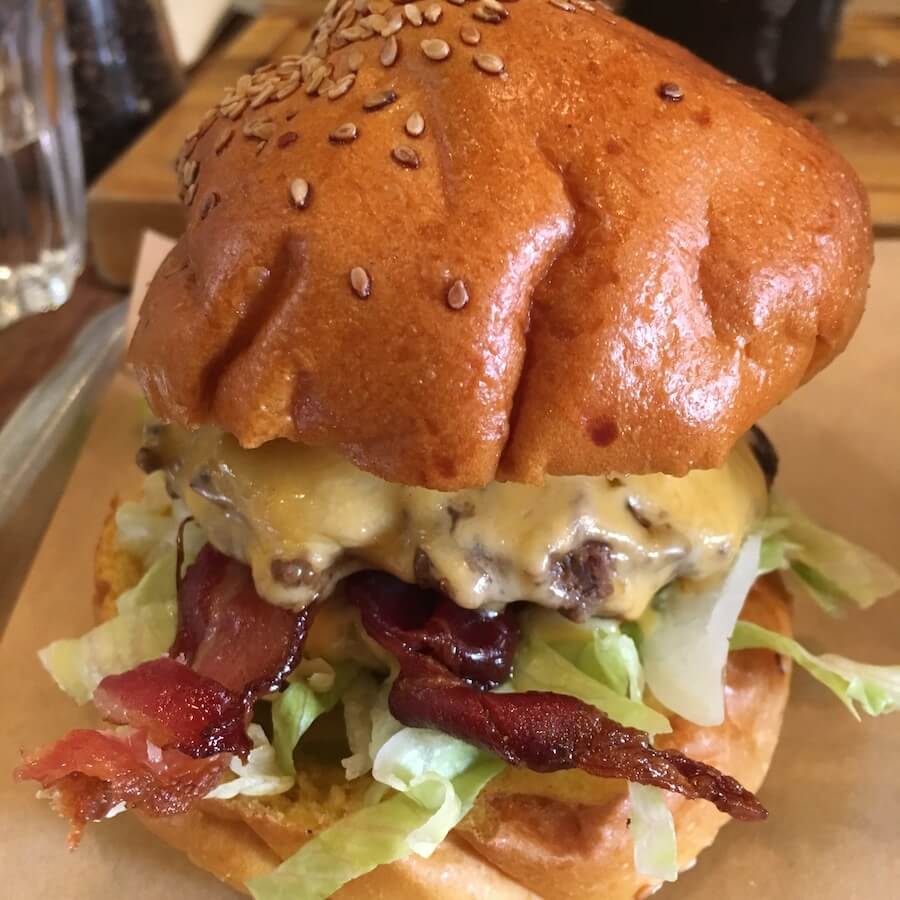 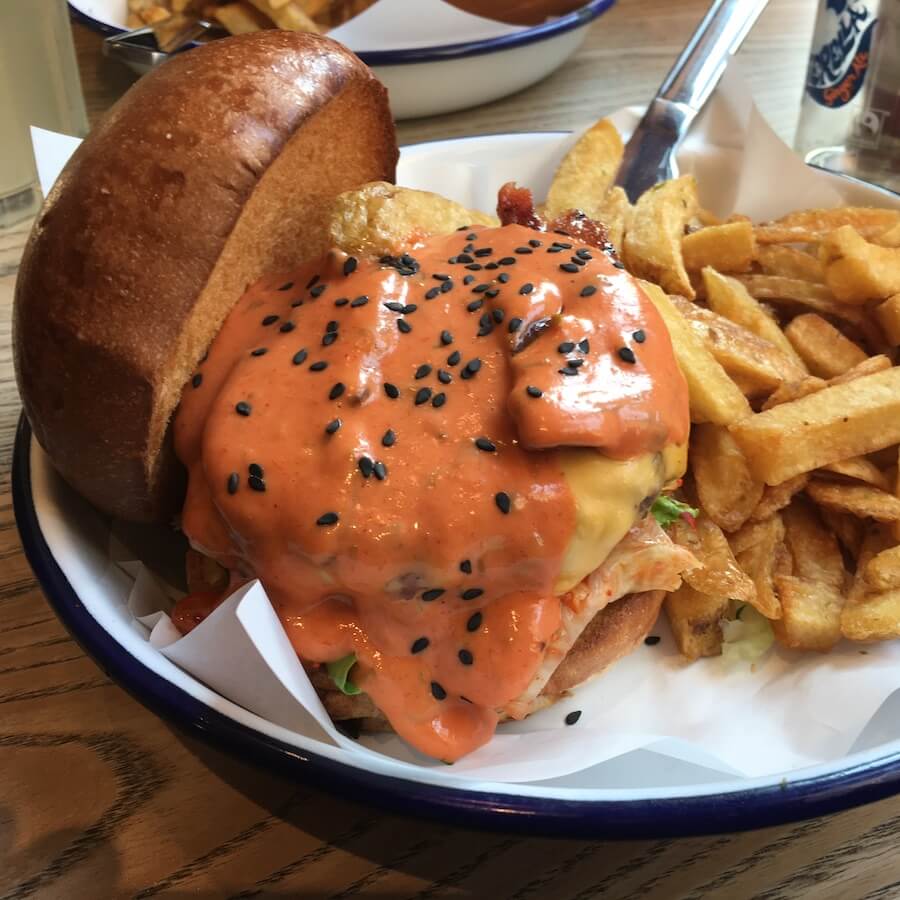 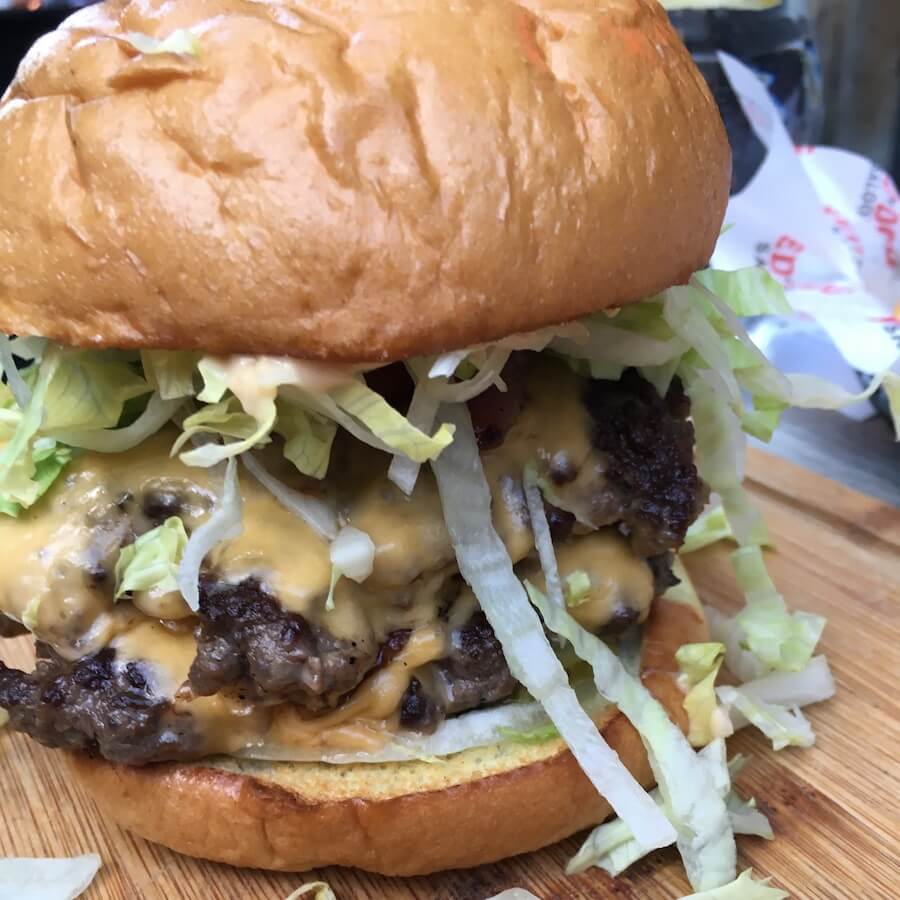